First meeting with the "Kholodnyi Yar" 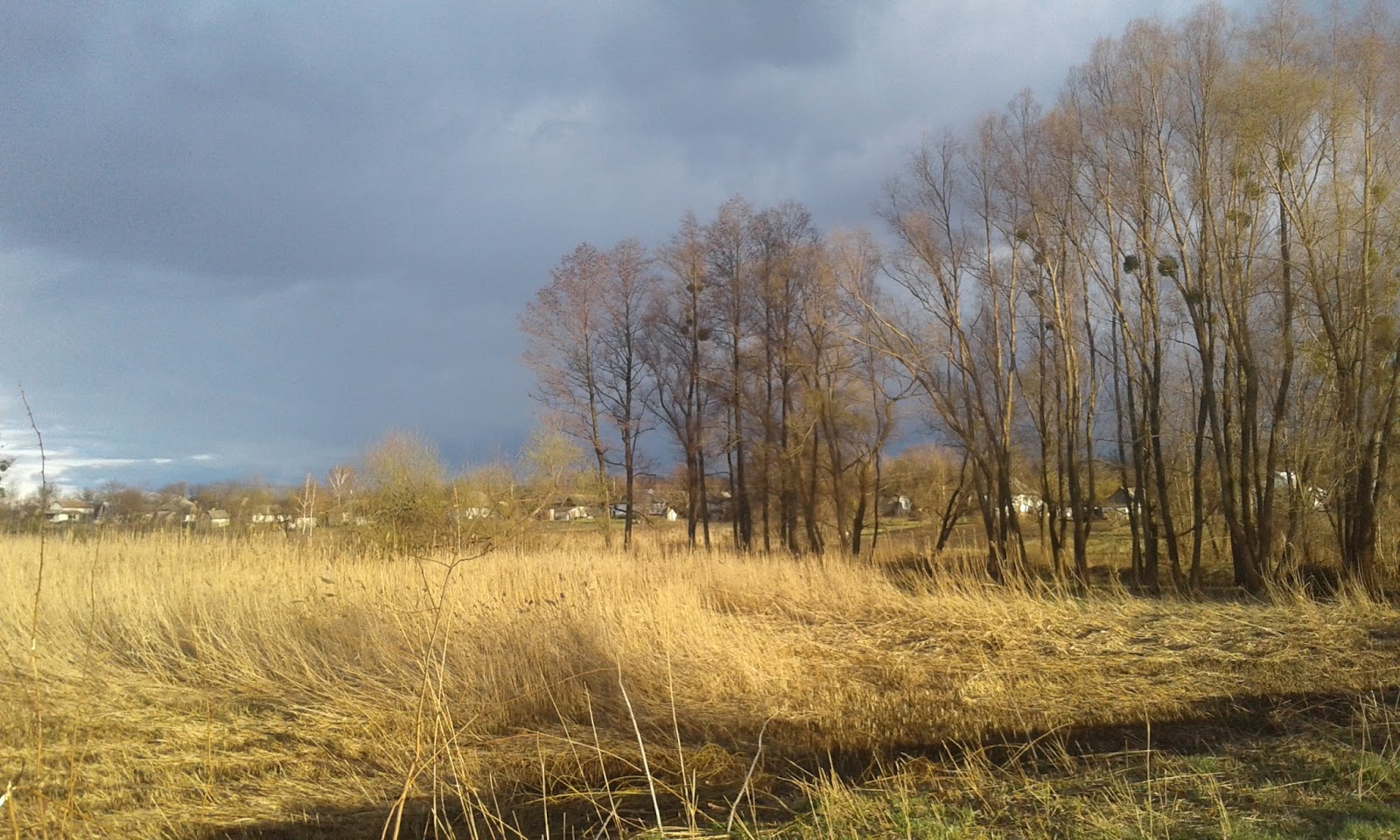 The “Kholodnyi Yar” has recompensed with hospitability, it feels the good intents… Each place has its own soul that inhabits forests, rivers, hills and meadows, and as well hearts of the local people. Respective to this the destiny of the territory is formed, the local history is composed and the tales emerge. The “Kholdnyi Yar” has something to tell. It whispers into your ear about the turbulent time of the Cossacks victories, about the stormy events of the fight for the national idea. Its words are in branches of the everlasting trees, its secretive thoughts in dark ravines, its dreams in the starry sky, its grey hair is the historic monuments scattered around. And like apparitions in its head the ancient and legendary historic personages arise. You overlook, and there’s no one, only the birds chirping and shadows from trees playing around… The “Kholodnyi Yar” can teach you. It will tell to you what the real devotedness to the native land is. As a red line the stories about the local insurgents and fighters for justice, for own homes come through the historic heritage of the “Yar”. These are its lessons. And if you listen with your heart so much more can be heard and I personally will never be the same as before the talk with the “Yar”, after I covered the multi-kilometer way into the very core to peep into the eyes of the oldest tree in Ukraine. The “Kholodnyi Yar” has been talking with me through its envoys – local inhabitants, hitchhike drivers and through the events that happened while I was a guest there. The “Kholodnyi Yar” told to me that everything’s gone be good, it awaited for us and awaits for many more people to ever sooth the restless thoughts and impart with the love to the Motherland. He appeared from nowhere so as dissolved into the void. That man that I met on the territory of the Cherkasy “Dnipro” stadium. Having noticed my sleeping-bag the man started to talk about the journey. The man told that the Cherkasy area as well as Vinnytsia are those twin sacred and true Ukrainian lands. The monologue was so consummate and logic for me at the moment that if I were to speak back I would spoil it at once. The man looked through the air, he reminded me a statue of a Cossack or a wise Ant carved of stone. Up till now I hesitate he was real. In 3 minutes I am near the fence of the stadium where the local team meets the guests, and it scores immediately, the stands burst in exaltation and the hooligans burn the fire-sticks covering with thick smoke one third of the pitch. The “Kholodnyi Yar” tells: everything’s gonna be fun. 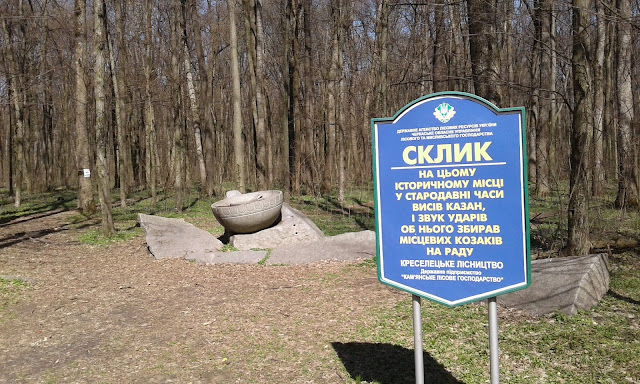 I was impressed by the eyes. So penetrating and pure eyes has my new mate that sheltered me at his hut for the night. With no speaking I understood that we are united by much, that we’re like friends from the early childhood. I was impressed by the purity of beliefs and actions of his family, that one day went away the city life and moved to the “Kholodnyi Yar”. They are named differently: someone calls them eco-colonists, someone – “Anastasiya” followers, or even downshifters. There’s no doubt in one – all denominations of their life choice are united by their attentiveness to the dialogue with the inner voice of the soul and dialogue with the spirit of nature. I know Anton regularly communicates with the “Yar” and through him it is possible to learn interesting stuff that “Yar” wants to retranslate. For long time I would not remember such a dark and silent night, like a greasy clay it plastered my ears and I plunged into the sweet dream. He stood on the top of the “Zhiguli” car and pointed into the horizon looking for a gilded roof of the church that I mentioned before. I had a feeling this man lived here forever as he knows the story of each hill, each house. The “Kholodnyi Yar” as before needs heroes. And in new looks they come as historians, activists, leaders of the public opinion. It seems Nazar has collected much from each and the “Yar” has produced him for imprinting its biography and perpetuate its heritage. Behind the brisk look, hard-working hands and gamesome voice stand hundreds of pages of historic works about the history of the “Kholdnyi Yar” and the Cherkasy region. And once again the “Kholodnyi Yar” has demonstrated its hospitability through Nazar when the next day I was rescued from hunger by the edible generosity of this man. And so our conversation with this deep and powerful place has begun. The place that is a cradle of a myriad of legends and true facts about the human’s bravery and staunchness. We restart the “Image Mapping 2016” project in the “Kholodnyi Yar”.