Neither tourists nor new residents, the bunch of young people who took place in the old kindergarten in Busha on the last week of July 2015 had a precise purpose – to achieve the project Image Mapping started some time before with the aim to boost of the incoming tourism potential. 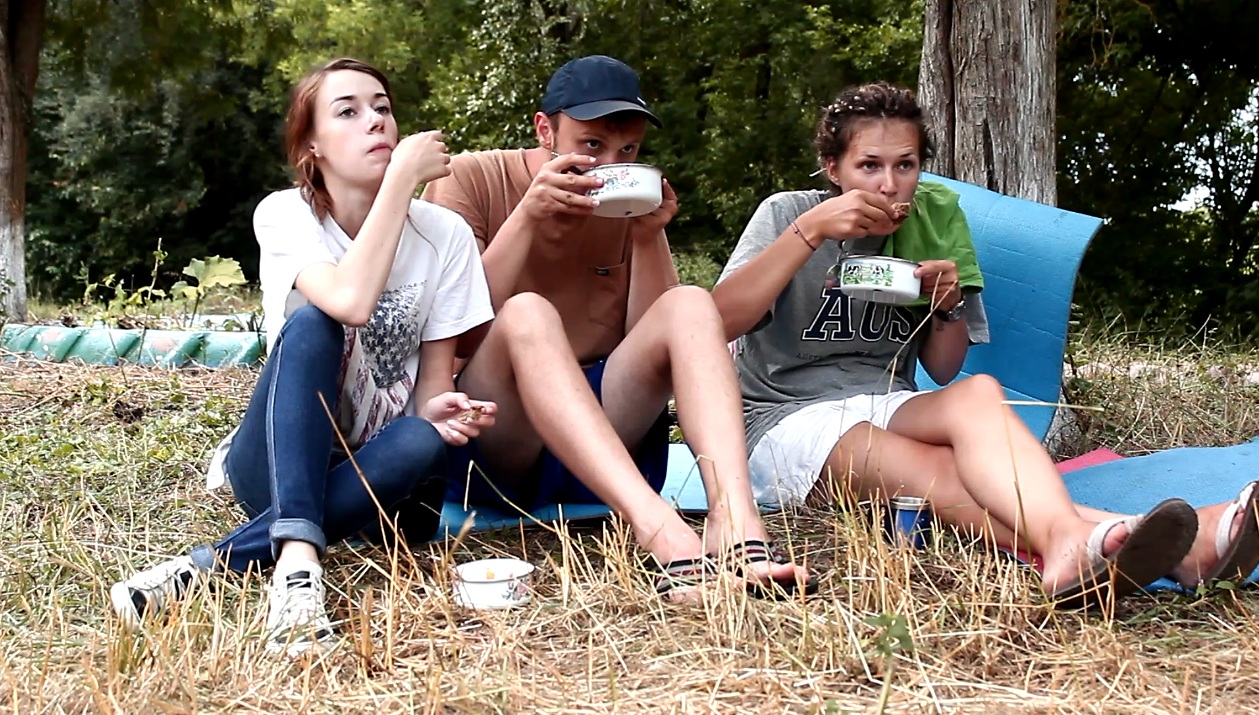 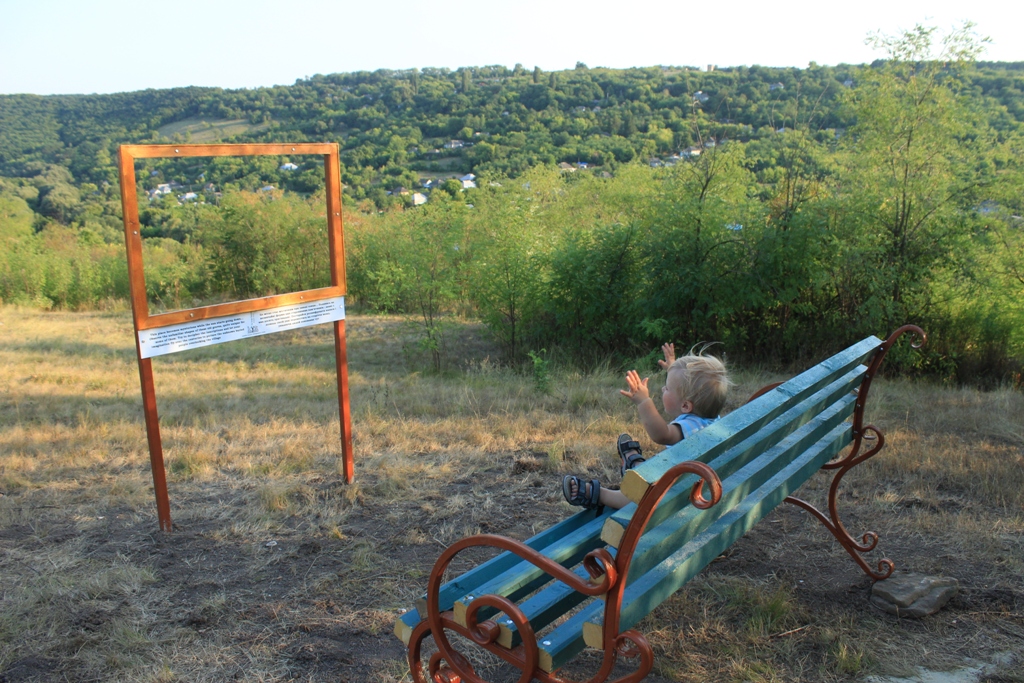 Busha is one of these villages in Ukraine we don’t hear so much about but who deserves attention. To improve the infrastructures for those who make the effort to come and to highlight the sightseeing of this lovely little village, an idea was conceivedby the members of the “Intercultural Youth Studio” to install benches and frames on some key points of the area.

A few volunteers had made the way to give a hand: our French and Polish EVS volunteers, a Ukrainian girl, an American and an Italian guy joined the Ukrainian members of Pangeya Ultima from the side of the Civil Service International network. 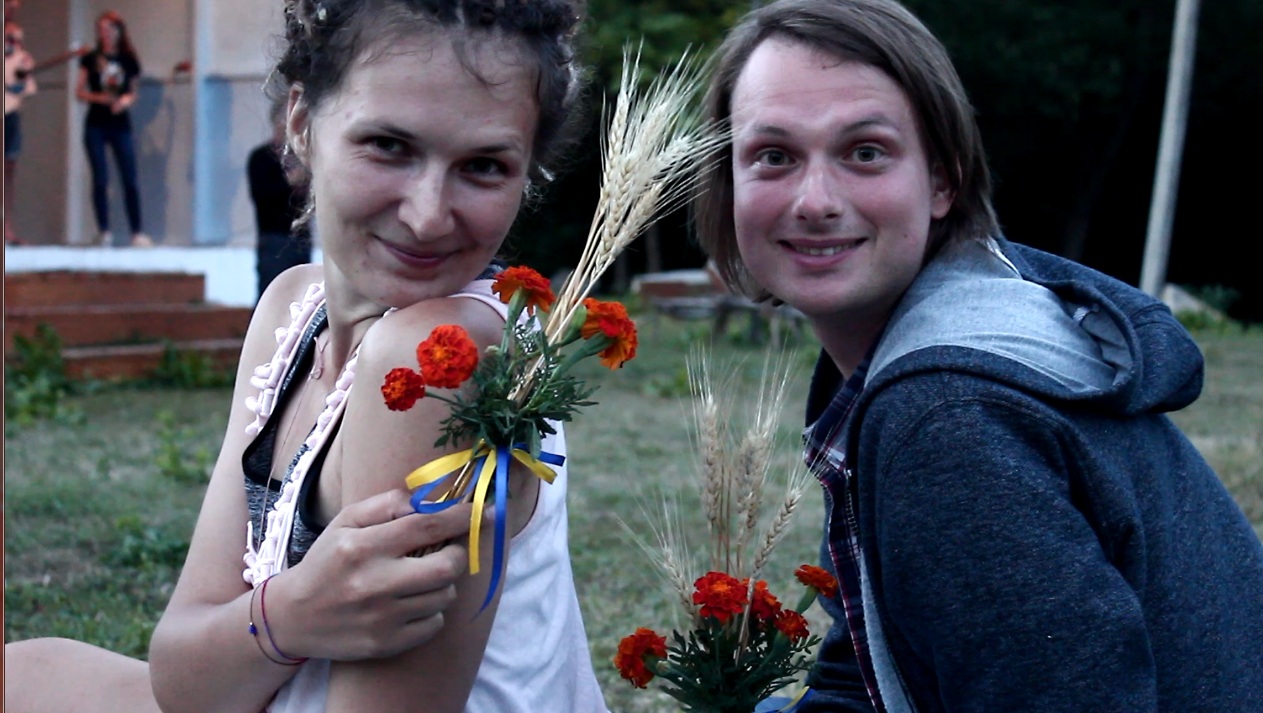 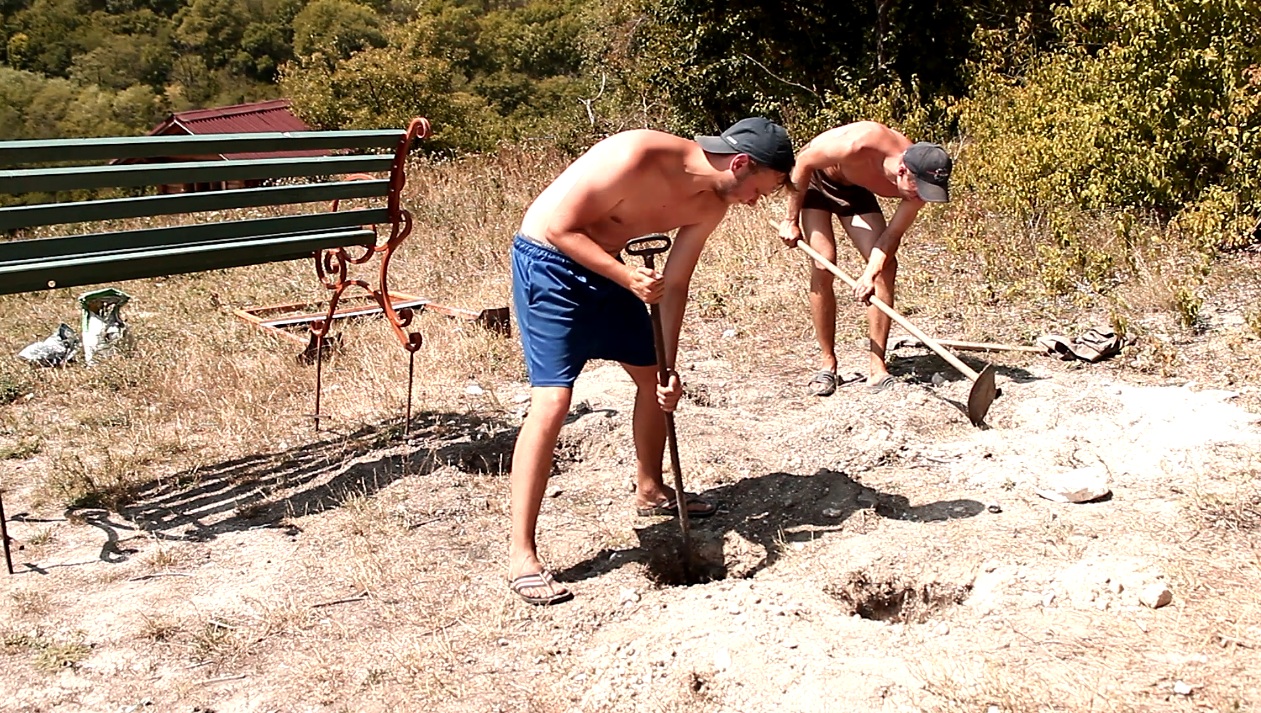 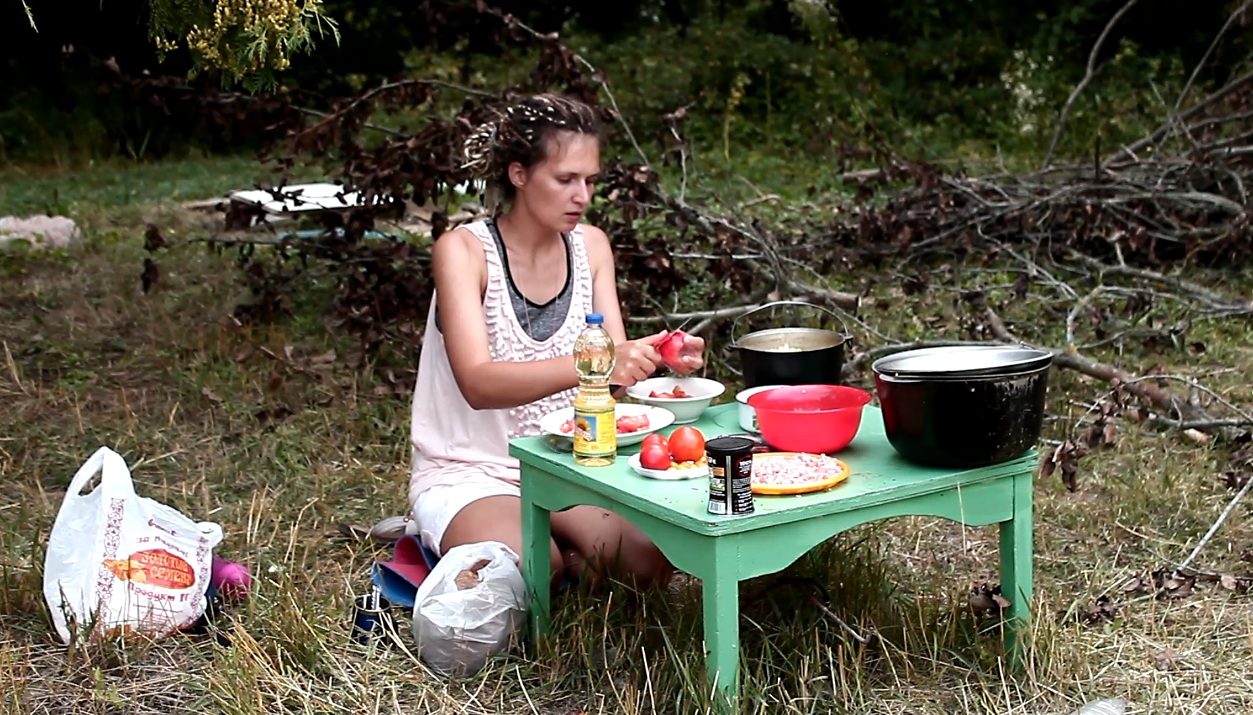 Metal structures of benches and frames were painted, wooden planks were fixed thanks to local help and holes were bravely dug in the rocky ground of Busha. Cooking teams were formed to provide meals to the troop and workshops and games were held to catch up with the local youth. 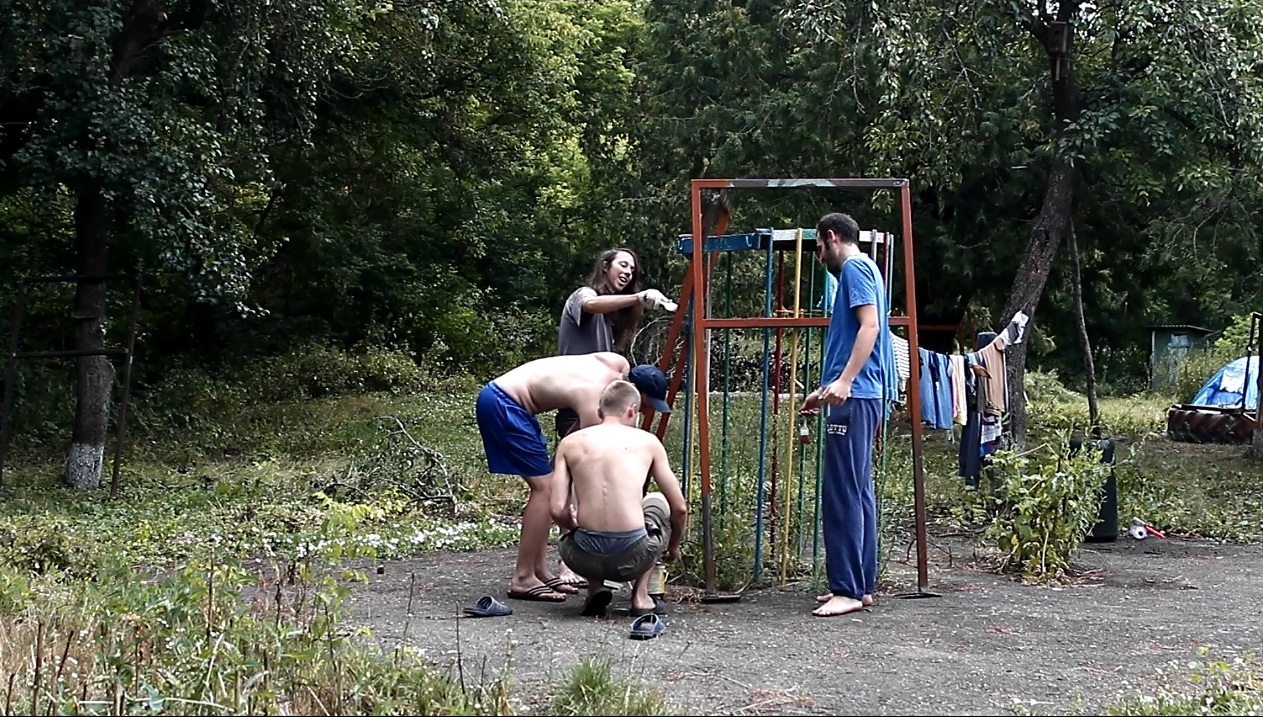 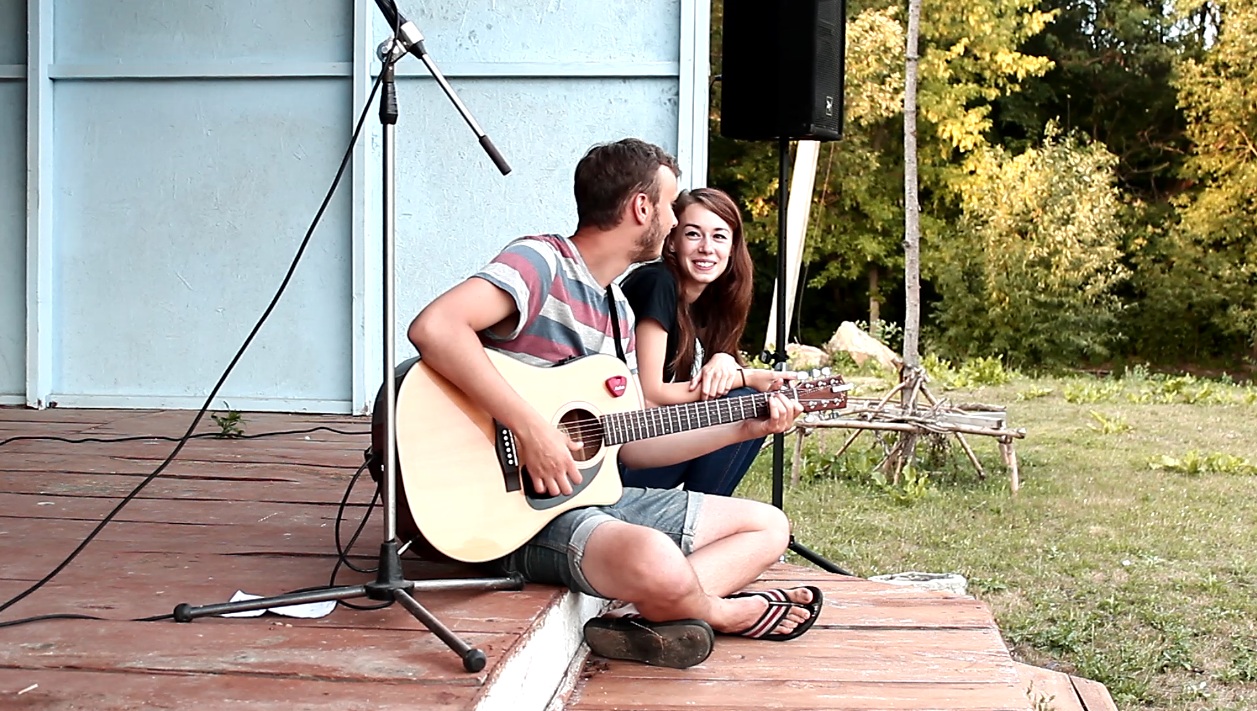 During ten days, life was back to simple: cooking on fire, shower in the Murafa river, toilets in the back of the yard, physical works punctuated by friendly games, stories around the fire, sleep under the tent and the starry sky. 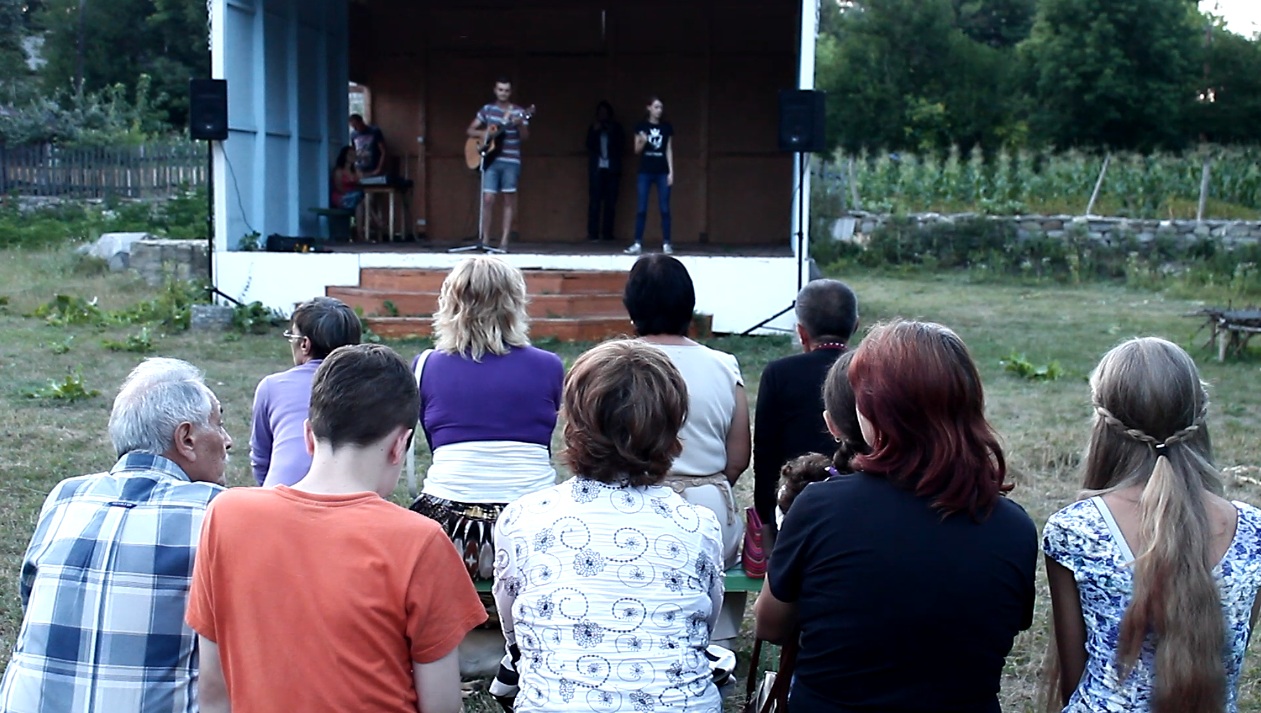 Local talents also attracted attention of the local community: the singers couple Jenia and Katia held concert on stage for one of the best moments of this camp. 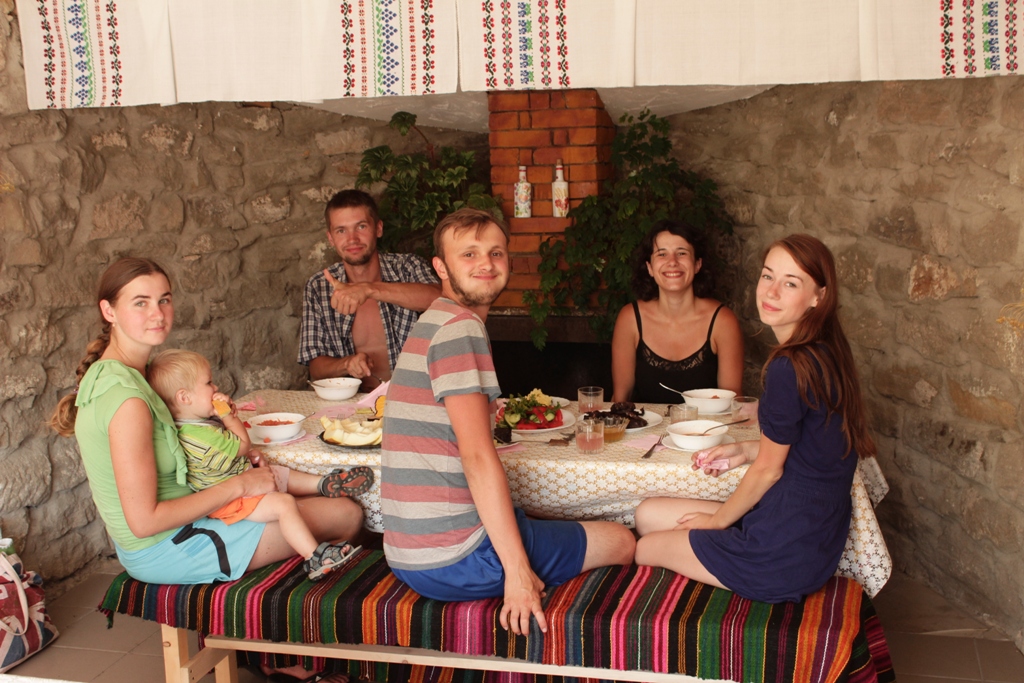 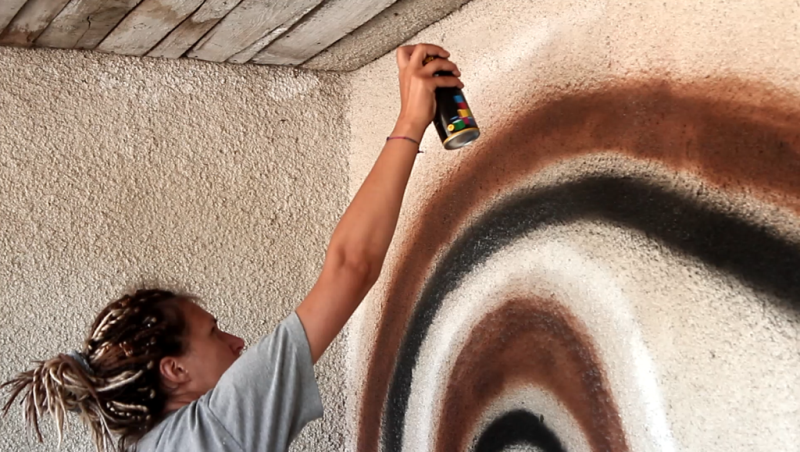 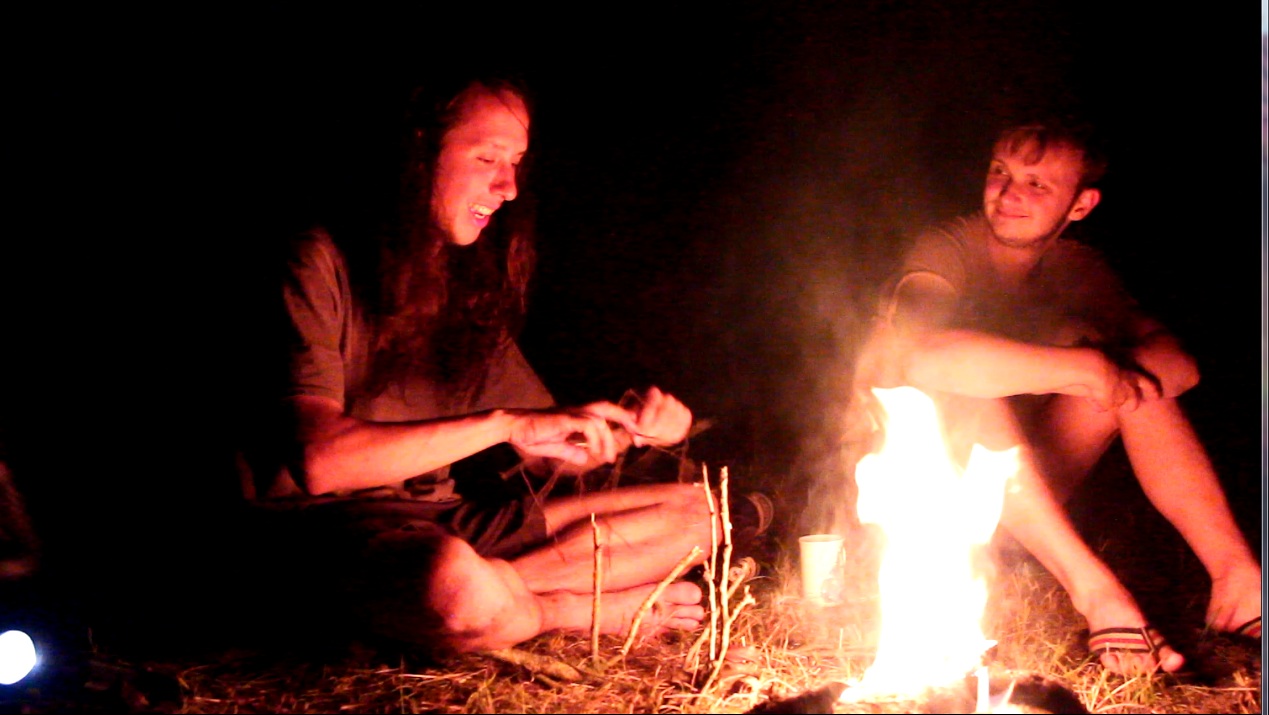 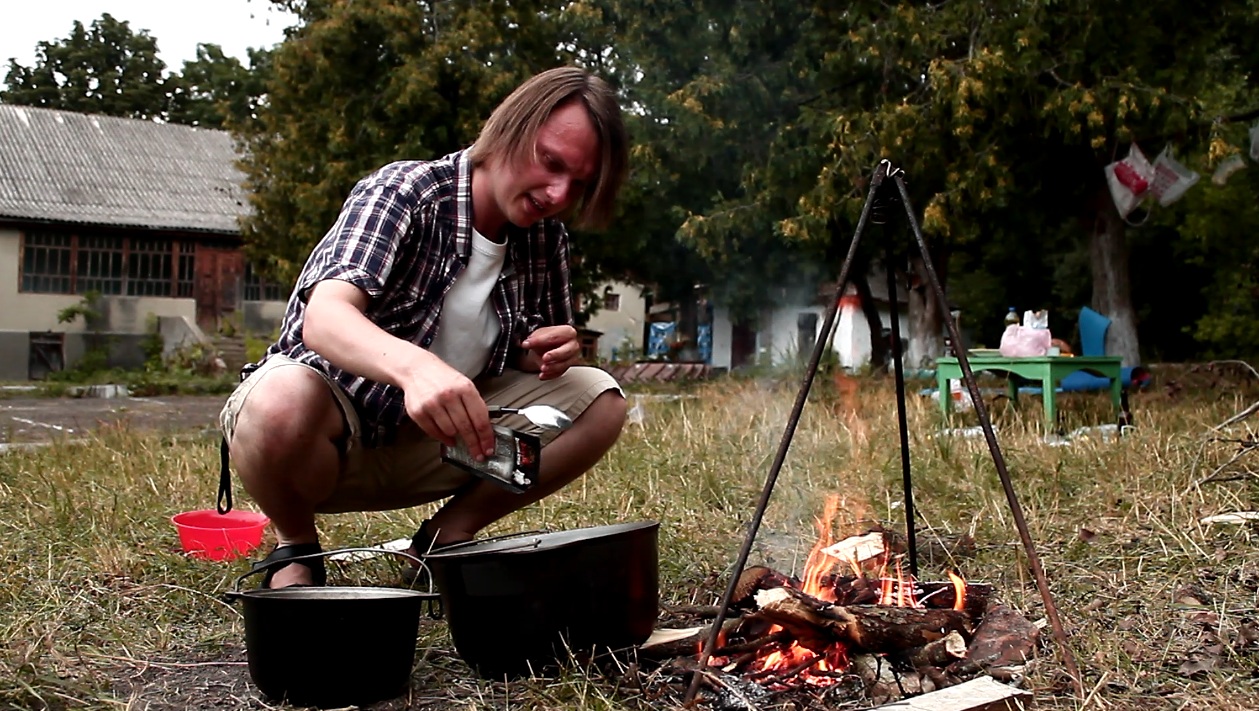 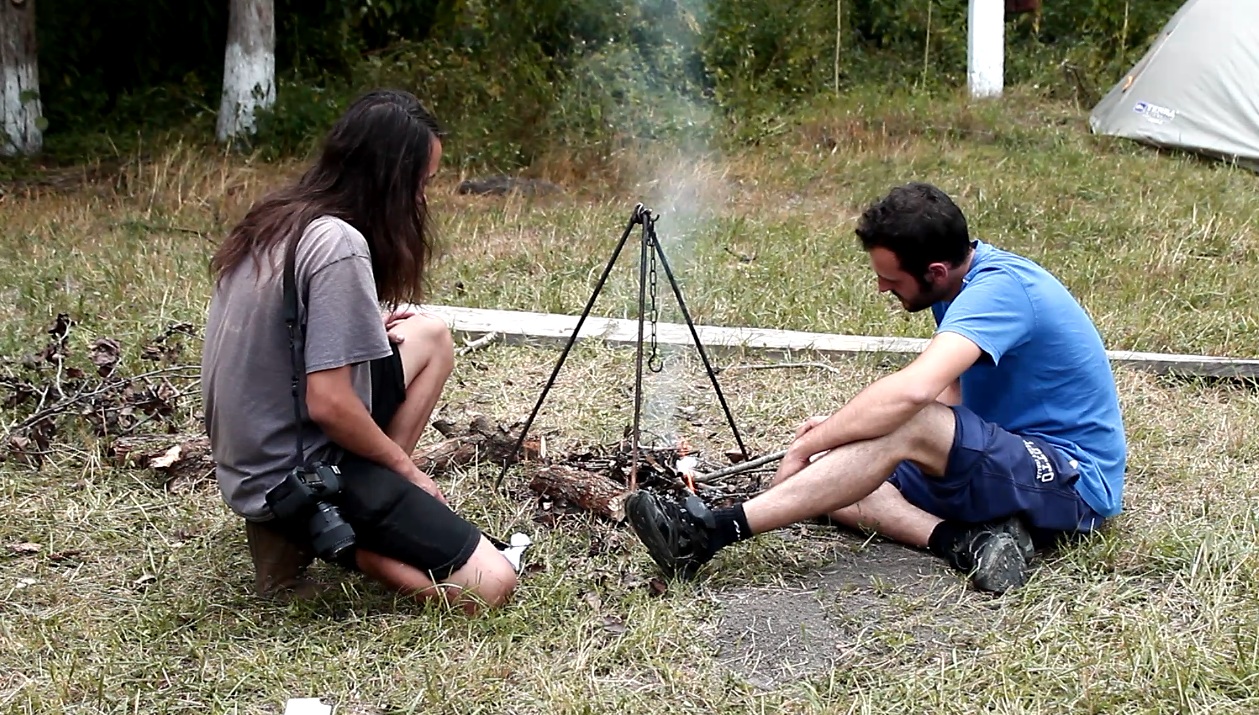 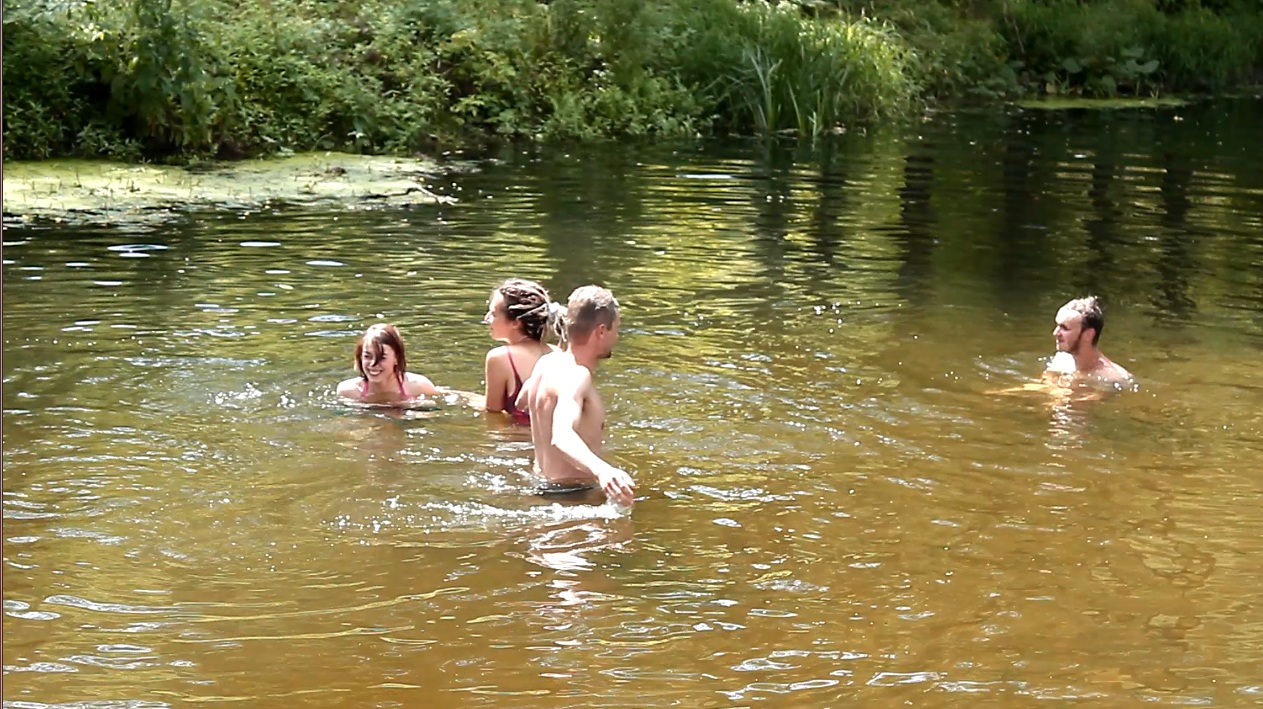 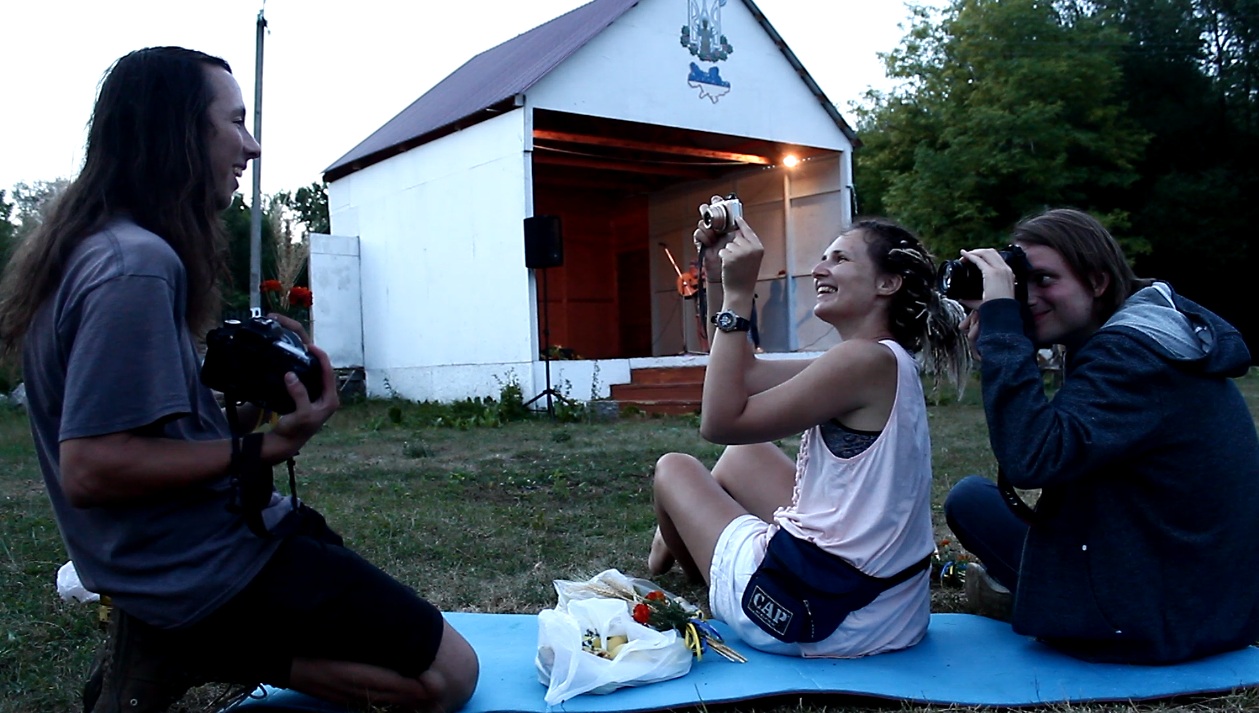 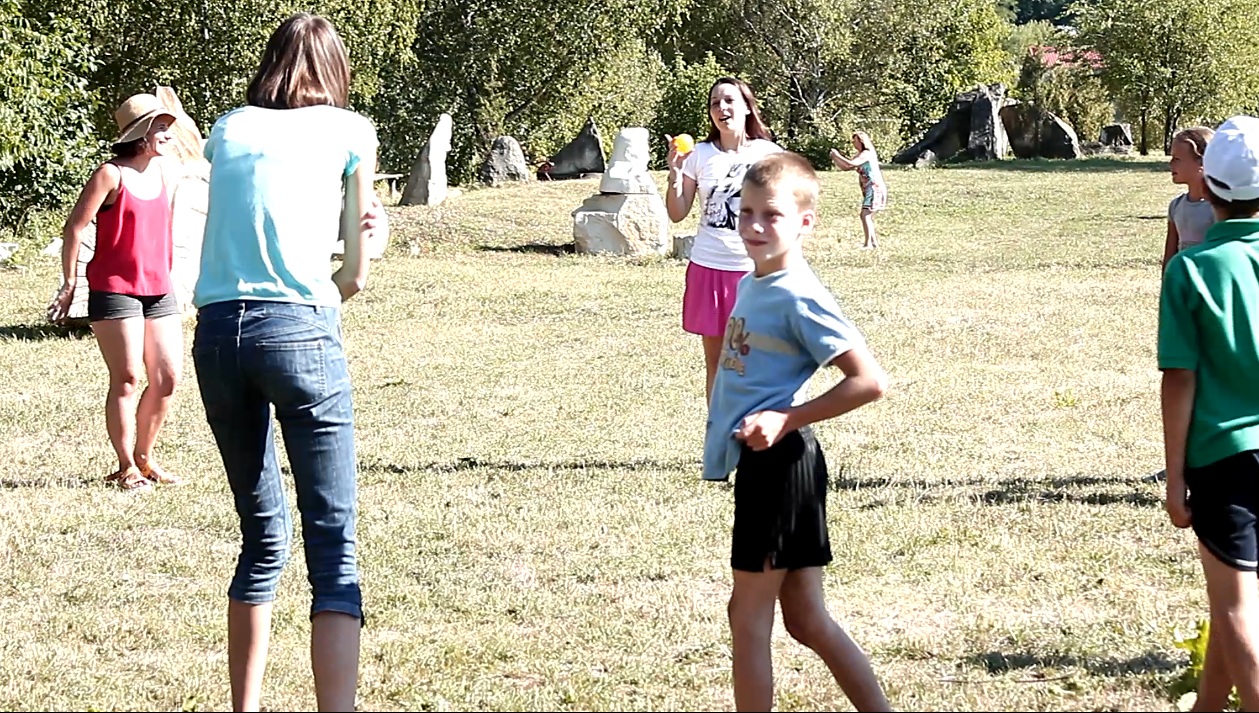 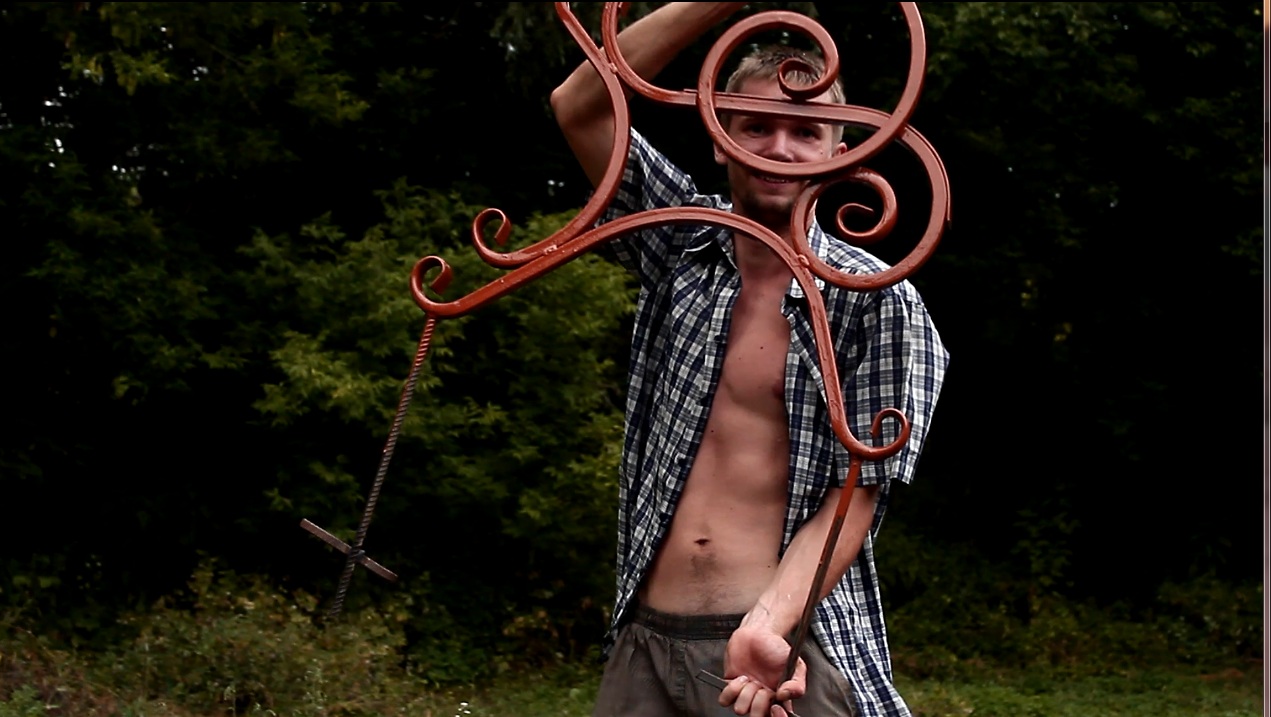 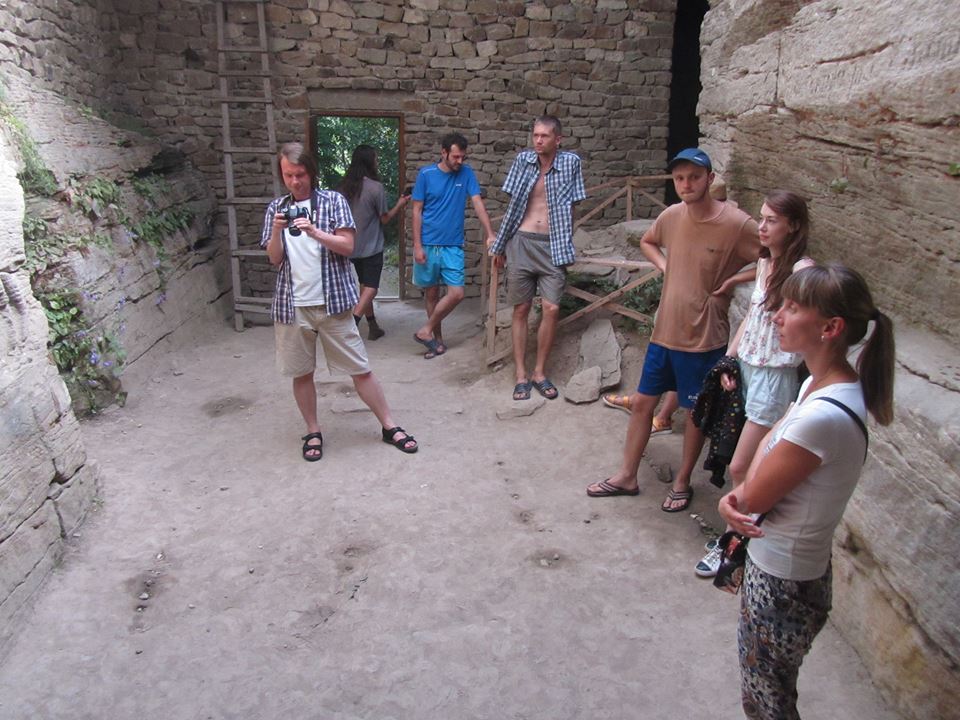 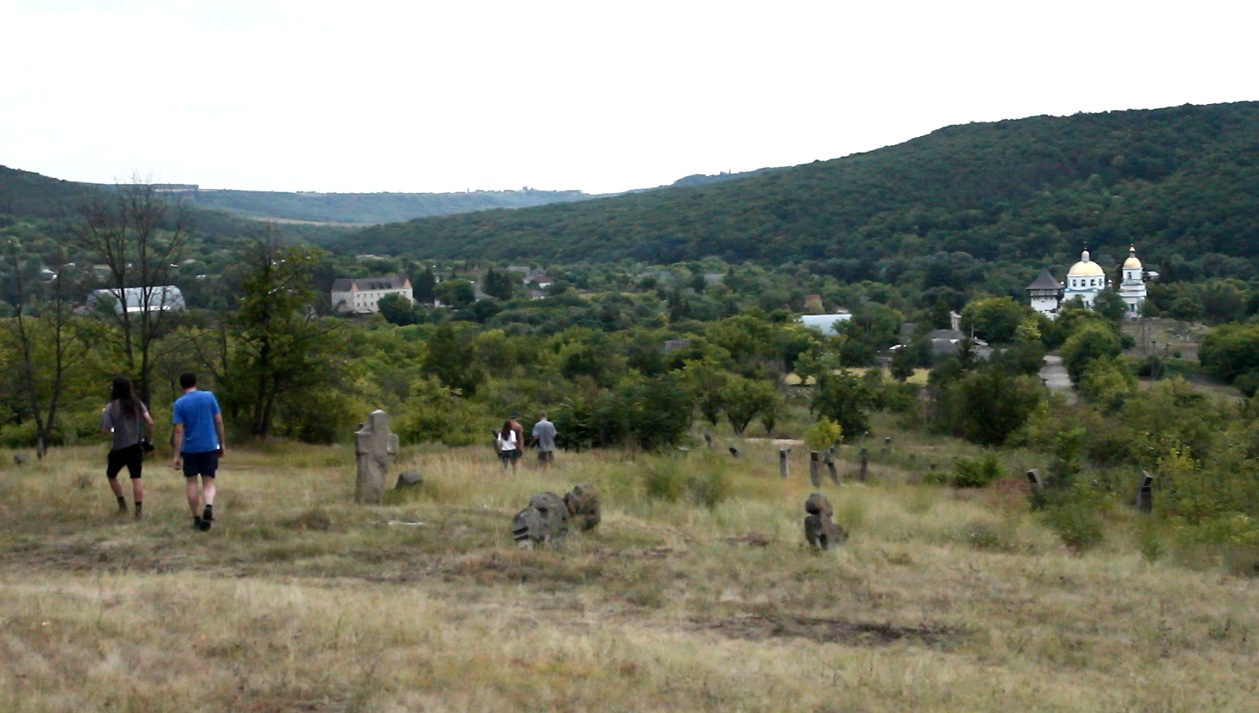 The route of creative “Alive pictures” was created eventually and now everyone can enter the vibe of the places, feel the power of presence. We propose you a journey through a marvelous Busha fairy-tale: 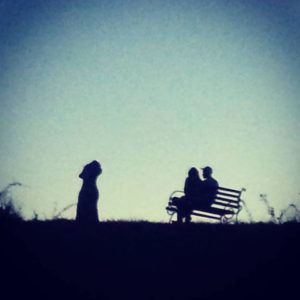